Weather in Florence: the Best Time to Go to Florence

Average temperatures throughout the year

Weather in Florence and Tuscany is generally pretty mild but Florence's location in a valley makes temperatures vary from other areas in Tuscany. 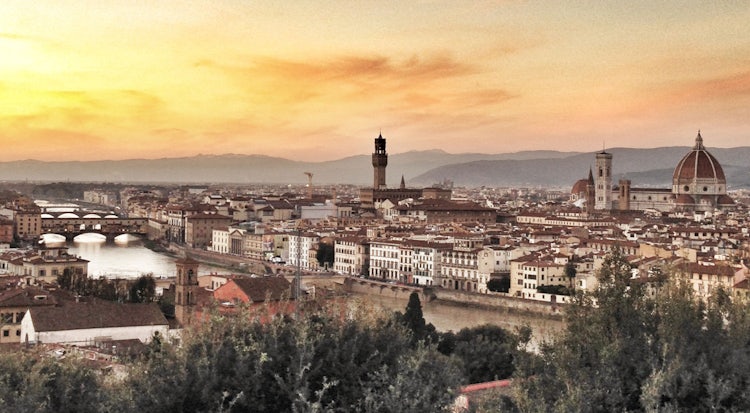 The warmest months are generally July and August, while June and September are both nice with warm weather without it being too hot. Keep in mind that in August many Italians escape the heat of the city: outside of the historical center, a large number of businesses including shops and restaurants close down for at least two weeks if not the entire month as local shop owners take some vacation off. This tradition is changing and most shops in the center will be open in August.

The coolest months are December and January, with January being a bit cooler.

November is the month with the most precipitation on average but October, December, March and April also generally have a good amount of rain. Make sure to dress in layers!

What are the best months to visit Florence?

Don't forget to check out the best time to visit Tuscany, too!

Considering the weather, we would say Florence's (and Tuscany's) best travel months (also its busiest and most expensive) are April, May, June, September, and October. These months combine the convenience of peak season with pleasant weather.

The most grueling thing about travel in Florence is the summer heat in July and August, when temperatures hit the high 80s and 90s.

We consider the best time to visit Florence is between May and September when warm weather ushers in art and music festivals, open-air dining and the kind of Italian lifestyle you dream of experiencing..... but there are also advantages to visiting in the mid or low season so make sure to read those here. 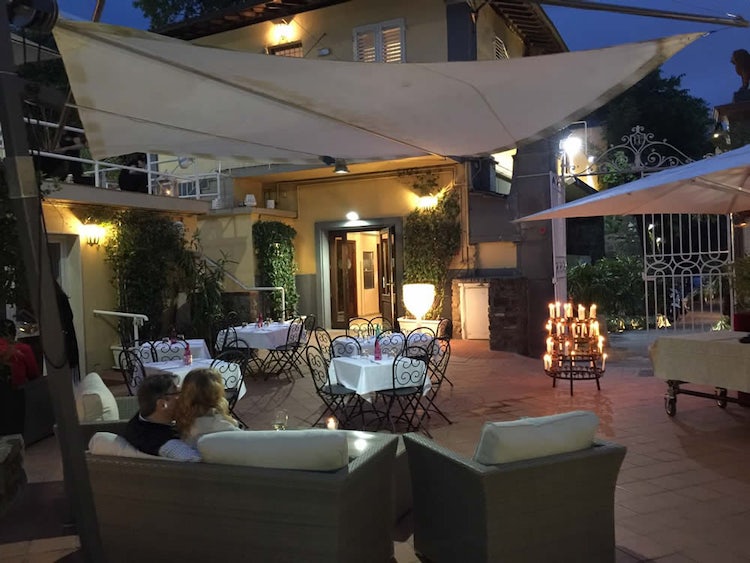