Summer in the Roman Amphitheater with Estate Fiesolana

The festival takes place between June and September and offers a rich calendar of musical and theatrical events including various genres of music, comedy shows, theatrical performances, dance and one-man shows.

Fiesole, just a short distance from Florence, makes the most of its Roman archealogical site as the perfect stage for an evening "under the stars". Since the parking area around Fiesole is limited, you may find some difficulty in parking during these events, therefore we suggest that you plan on getting there with public transport (AT bus line number 7, leaving from the center of Florence). If you have to arrive by car, then look for parking in the area behind and below the Amphitheater, there's free parking along via Giovanni Duprè, via della Mura Etrusche and via Pierluigi Banchi.

Even though the organization of the Estate Fiesolana originated in 1947, the city has hosted important theater, opera, ballet, and concerts - in this very unique and exclusive environment - since 1911. They have done this with absolute dedication and passion for creating a place where the arts could flourish and be easily accessible to the general public.

The program for Estate Fiesolana 2022 - in its 75th edition - is available at the BIT Concerti website, where you can also buy tickets for all of the events. The site is available only in Italian, but the procedure for purchasing online is pretty straightforward and easy to navigate.

Something New in Fiesole

The #EstateFiesolana is always looking for ways to make it more enticing to a wider audience. This year, on the occasion of the four dates of "Europa terra di giganti e cavalieri" (23/06 - 07/07 - 21/07 - 04/08), the Fiesole Music School will perform "Concerti al Tramonto" with free admission before the show on the terrace of the Roman Theater. The concerts start at 7.30pm.

The 2020 and 2021 festivals were held with strong reductions in capacity (only 500 people) and following all the Covid rules imposed at that time. Finally, this summer the festivals welcome a full capacity public, with a billboard running from June through September and including various range of Italian and international artists including live shows. 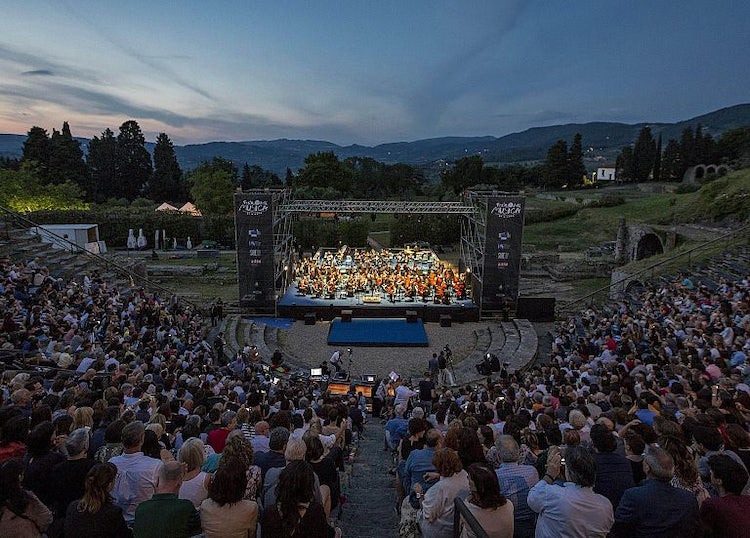 It begins on Tuesday June 21, as is tradition, on the occasion of the day dedicated to the Music Festival, one of the most important cultural events that celebrates the summer solstice in more than 120 countries around the world.

The evening - with free admission with booking - will be an itinerary through opera by the Fiesole Music School. Subsequently, until September 6, concerts, theatrical and dance events, readings and film screenings will be offered on the stage.

Some evenings will be organized in collaboration with the Fiesole Music School and the Puccini Theater, while with the Teatro della Toscana the text Women Prisoners of Extraordinary Loves will be performed, written, conceived and interpreted by Monica Guerritore with the choreographies and dancers of the company. by Alberto Canestro. 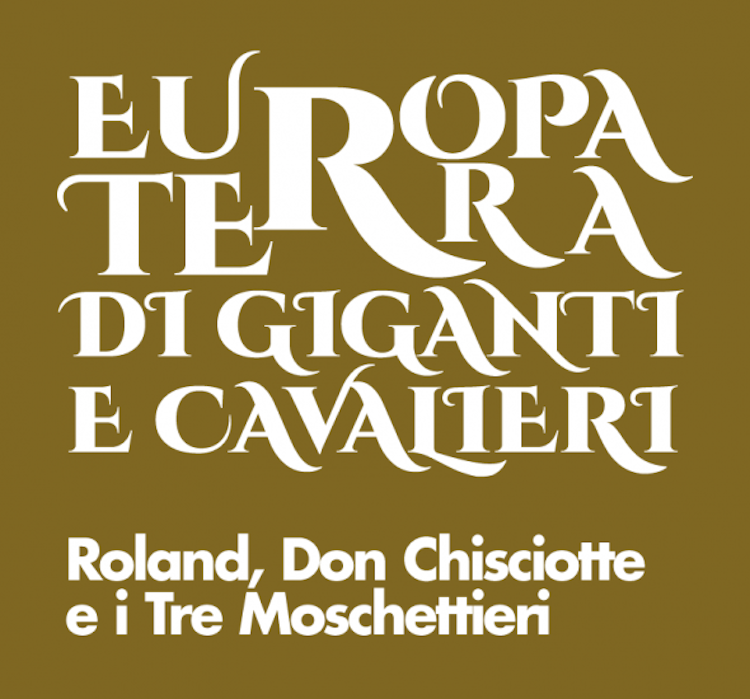 The presence of the Ligurian Public Theater is confirmed this summer as well for the national premiere of the epic cycle Europe, land of Giants and Knights: Roland, Don Quixote, The Three Musketeers, the new project held over four evenings by Sergio Maifredi with the literary advice of Corrado Bologna and the Greek scholar Giorgio Ieranò. Until June 23, the first of the four nights, you can buy a pass for the 4 evenings. 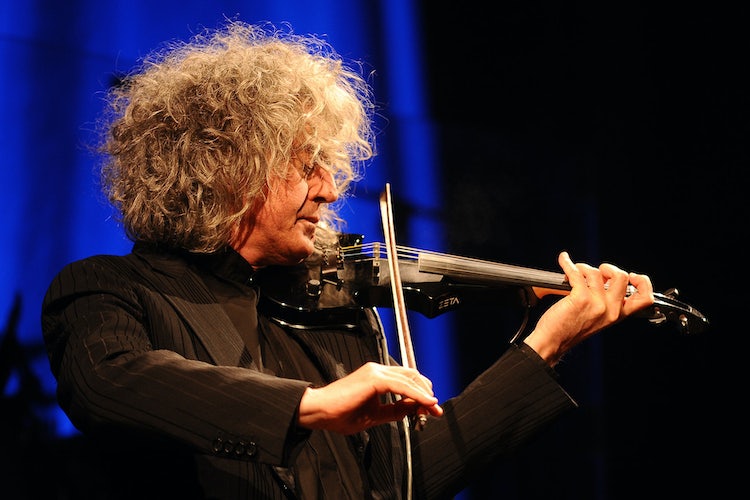 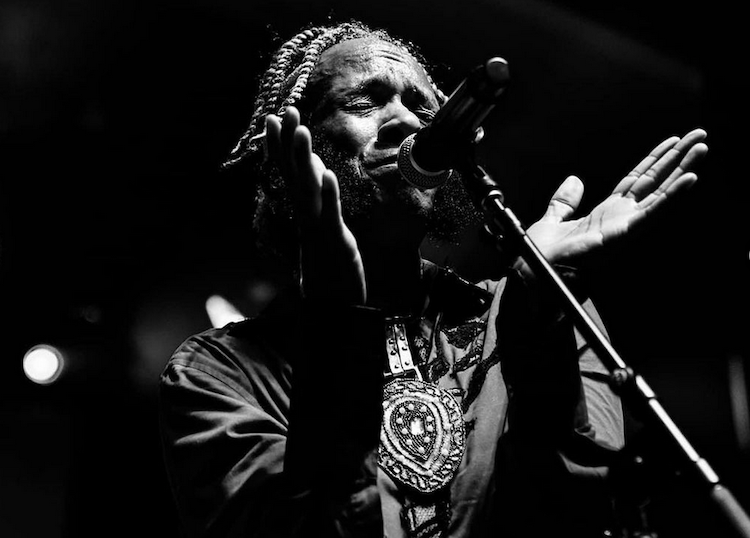 For evenings full of prose, in Italian of course, there is The Long Sandy Road, the journey through Italy by Pier Paolo Pasolini performed by Sandro Lombardi for the Lombardi Tiezzi Company and Amen, a production by the Franco Parenti Theater, from the revelatory text written during the pandemic by the psychoanalyst Massimo Recalcati.

There is space for author's theater with the narratives by Federico Buffa, Roberto Mercadini, Guido Catalano and the Florentine writer Pietro Grossi, who with their narrative skills will give life to stories and reflections on our time. 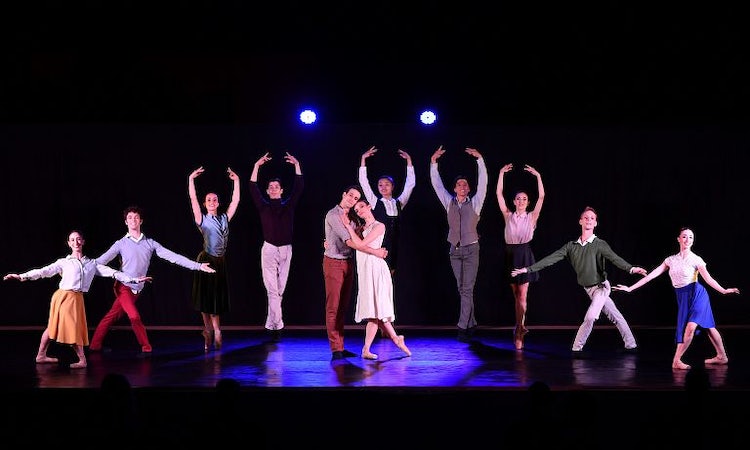 Dance will have many evenings staged by the Siena Ballet (That's Amore, 07/04) and the modern dance company Motus (#ingratitudine, 06/25) and Lyric Dance Company, while the string and wind ensemble of ORT - Orchestra della Toscana returns to Fiesole, after the success of the last edition, together to Alessandro Riccio in The Green Years.

Cinema is well represented within the festival starting with the prestigious Fiesole Award to the Masters of Cinema (Saturday, July 16) and the billboard for Il cinema sotto le stelle curated by the Stensen Foundation, for two weeks (from August 5 to 21). 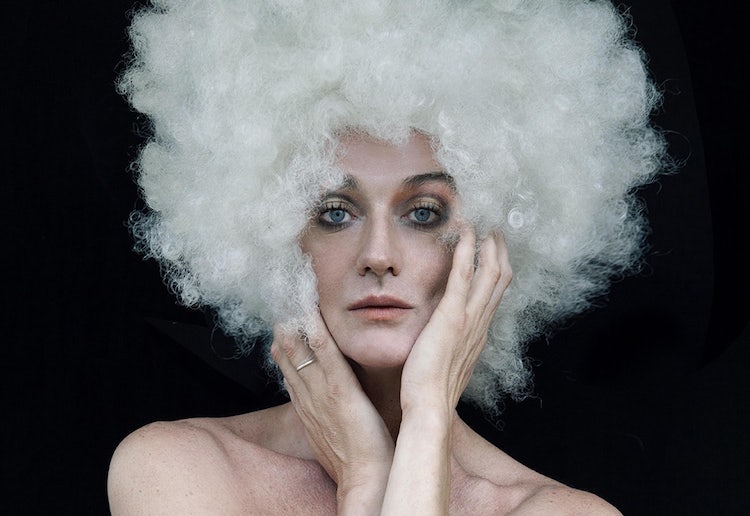 Finally, for the sake of the record, both of these are sold-out: Drusilla Foer and her hilarious Eleganzissima and the ironic Maurizio Colombi with his Caveman, the man of the caves, after more than 20 sold out performances in recent seasons at the Puccini Theater.

The Best Way to Enjoy Fiesole?
Stay in an accommodation close-by!

This is just a sampling of the events on the program this summer for #EstateFiesolana, yet Fiesole is always open to offer its magical treasures and antique civilizations. With so many things to explore and visit, you can easily program an entire day moving from the Etruscans, viewing the remains of their ancient walls, to the Roman epoch and the archeological park filled with remnants of the famous thermal water spa. Or you could visit the caves where the stone that built Florence came from (cave di Maiano) or learn more about the convent where Albert Einstein would go for inspiration (convent of San Francesco).

Last, but absolutely not least of its secrets, you could climb to the top of the hill (Monte Ceceri) where Leonardo da Vinci convinced his apprentice to verify his theories on flight, with just a few consequences like a broken bone (or two). 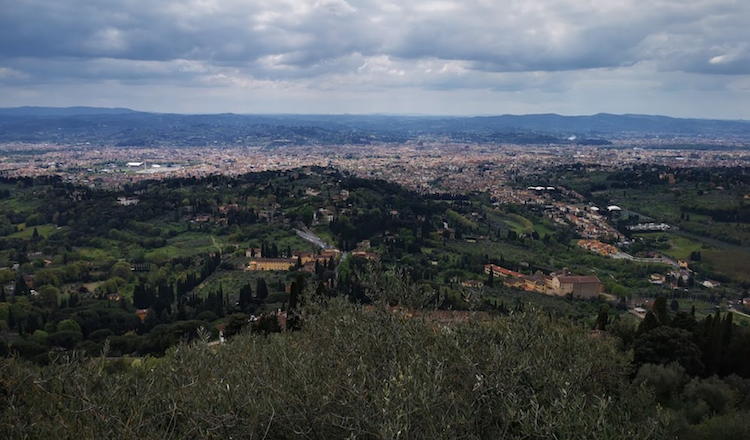 La Paggeria offers rooms with a view over Fiesole and Florence. A...