This upcoming weekend, Saturday September 22 and 23, at the OBI Hall in Florence, the Sagra del Seitan, the vegan festival, returns. The event should be very interesting for anyone who is interested in the themes of veganism and anti-specism or just interested in learning more, as well as tasting delicious vegan cuisine. Our VisitFlorence team plans to be there!

We have translated the press release below.

In Florence this weekend, the vegan food festival Sagra del Seitan returns, to the Obi Hall along the Arno river

Meetings, conferences, food, a fair area, fun and activities for children are all part of the event planned by the Progetto Vivere Vegan association.

The Sagra del Seitan vegan food festival returns to Florence, project organized by the Association Progetto Vivere Vegan on the 22nd and 23rd of September at the Obi Hall along the Arno river. The festival will be both outdoors in the garden as well as indoors within the theater.

The weekend will be dedicated to bringing attention to veganism and anti-specism. A rich cultural program is planned, with conferences and meetings, as well an immersive multimedia exhibit called “Made for the Animals 2.0”, with works by many vegan artists who will give voice to the animal debate. 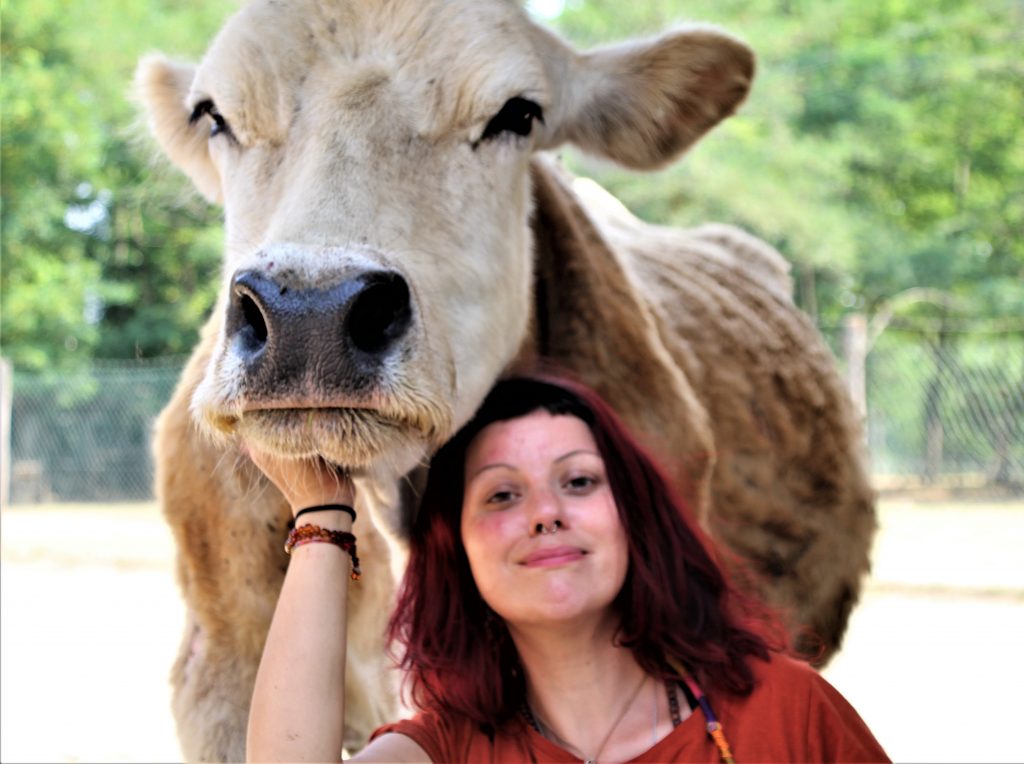 There will also be workshops, entertainment, an area where cruelty-free products and services can be sampled and purchased, restaurant, bar, tattoo, food trucks, activities for children, and info tables for associations that work with shelters where animals saved from farms or with wild animals. In the commercial area, cruelty-free products include clothing and accessories, cleaning products and food items and many others that do not include any animal derivative.

“We will talk about the theme of anti-specism and veganism from every angle”, explains the president of the association Dora Grieco, “with the objective to inform and involve all those present. Without knowledge, it is impossible to choose and you cannot decide to change. We strongly want change, that must take us to the liberation of all animals in slavery, to free the Earth from our oppression, liberate our ideas of peace. From the time the association was created in 2001, we have been involved in activities that inform the public, from how we have rendered animals our slaves, abused and mistreated and killed and on how we can bring this to an end. We believe that only a well-informed choice by every single person to break the exploitation of animals can make a difference and lead us to real change.”

Since the start, the Sagra del Seitan has been a unique occasion to also taste great vegan cuisine. “From the first edition in 2005″, explains Roberto Politi, “our festival has been characterized for offering quality and tasty vegan cuisine, in order to destroy the idea that eating vegan is depriving oneself of something. During these years, we have grown and in September the menu we will offer will have many new offerings as well as many of our most popular grilled seitan kebobs, popular at every single edition of the vegan festival. At the festival, you will be able to taste the original recipe”.

Interesting and rich program of activities and conferences. Among the guest speakers, you will find Antonella Bellutti, a vegan cyclist, two time Olympic Gold winner, who will share her own experience of being a vegan athlete. Sara d’Angelo, activist of the Rete dei Santuari di Animali Liberi, will tell us about the magical places that are sanctuaries for freed animals, Annamaria Manzoni, psychologist, will take about empathy and Vasco Merciadri, medical surgeon, will talk of diet and health. Many special guests will talk about vegan cooking, including Jessica Callegaro and Lorenzo Locatelli. There will be workshops and activities dedicated for children. You can check the complete program on the official website www.sagradelseitan.it.

Garden area: free entrance for everyone.
Indoor area: entrance 4 euro, free for members of the association and for children under 14 years old. For COOP members, and for anyone who books online (https://www.ticketone.it): reduced entrance 3 euro.

Sagra del Seitan
Florence, September 22 and 23
Obi Hall, via Fabrizio De André, corner with Lungarno Aldo Moro
Hours: Saturday from 10am to 10pm, Sunday from 10am to 8pm