Be Freddie for a Day this coming Sept 5

Celebrate Freddie Mercury, one of rock music’s myths and favorite for both young and old, by heading to the Hard Rock Cafe in Florence on his birthday, September 5th.

Throughout the day, the Cafe will welcome guests, inviting you to dress up as Freddie, providing the legendary mustache to finish your look. A special surprise awaits the best Freddie cosplay in the room.

The dinner hour will have a special menu for the day and at 10pm a live concert by Killer Queen and frontman Yaser. The proceeds of the sale of the Freddie mustaches and a limited edition brooch for the day all go to HIV research of the Mercury Phoenix Trust.

All of the Hard Rock Cafe’s around the world celebrate what is considered one of the best frontman in the history of music who would have turned 72 this year. 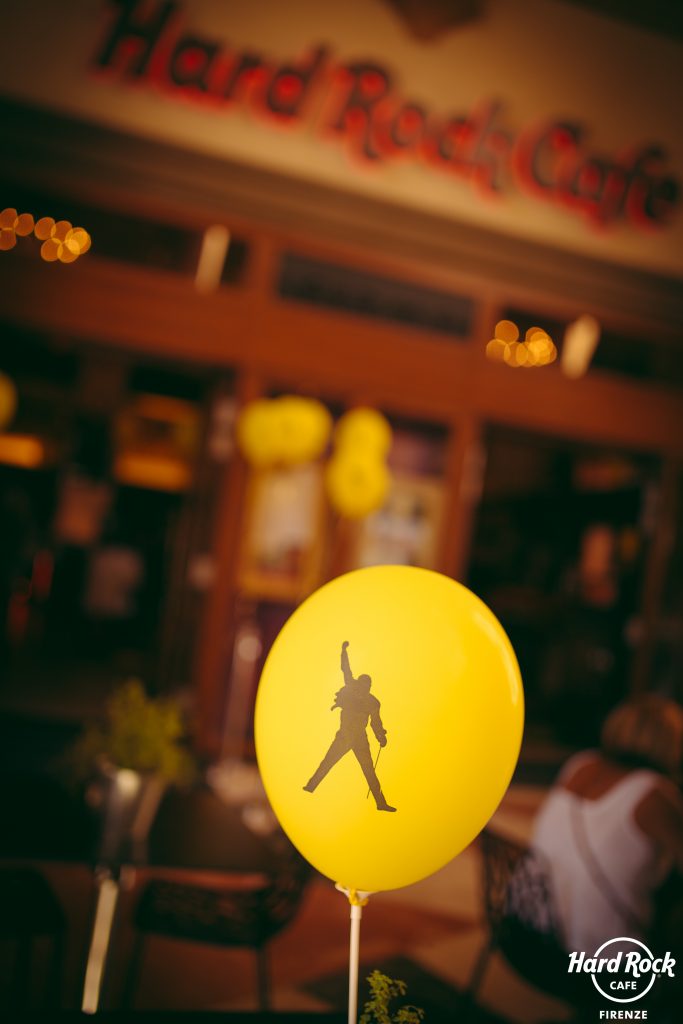 The highlight of the evening is definitely the live show of the Killer Queen, among the top Official Italian Queen performers. The band, active since 1995, will provide a tribute to Freddie which will be enthralling and it will be impossible to avoid getting excited and moved. The band is composed of the founding members: Giacinto Bargiacchi at bass and vocals, Mario Assennato for guitar and vocals, Nicola Angiolucci at the piano, keyboards and organ. Since 2003, Daniele Trambusti has been on the drums, Antonio “Superpippo” Gabellini on acoustic guitar since 2007 and, finally, since 2015, the solo voice of Yaser, unique, full of nuances and able to drag the audience into a parallel world.

In 23 years, the Killer Queen have “ground” streets and concerts, with over a thousand performances throughout Italy and Europe.

To celebrate Freddie Mercury at the table, you can taste the special Freddie Menu, inspired and dedicated to the great talent of the artist. You can book ahead, including a mustache, on the website of the Florence Cafe: https://shop.link2ticket.nl/en/S/Event/A1hXcUMFfFlLUw/A1hXcUMFeFtHUg

Only on September 5th, you can buy the “Freddie mustache” at a cost of € 2 and the limited edition “Freddie for a Day” pin at a cost of € 13,95 to support the foundation created by Brian May, Roger Taylor and manager Jim Beach, in memory of their frontman who died in 1991. 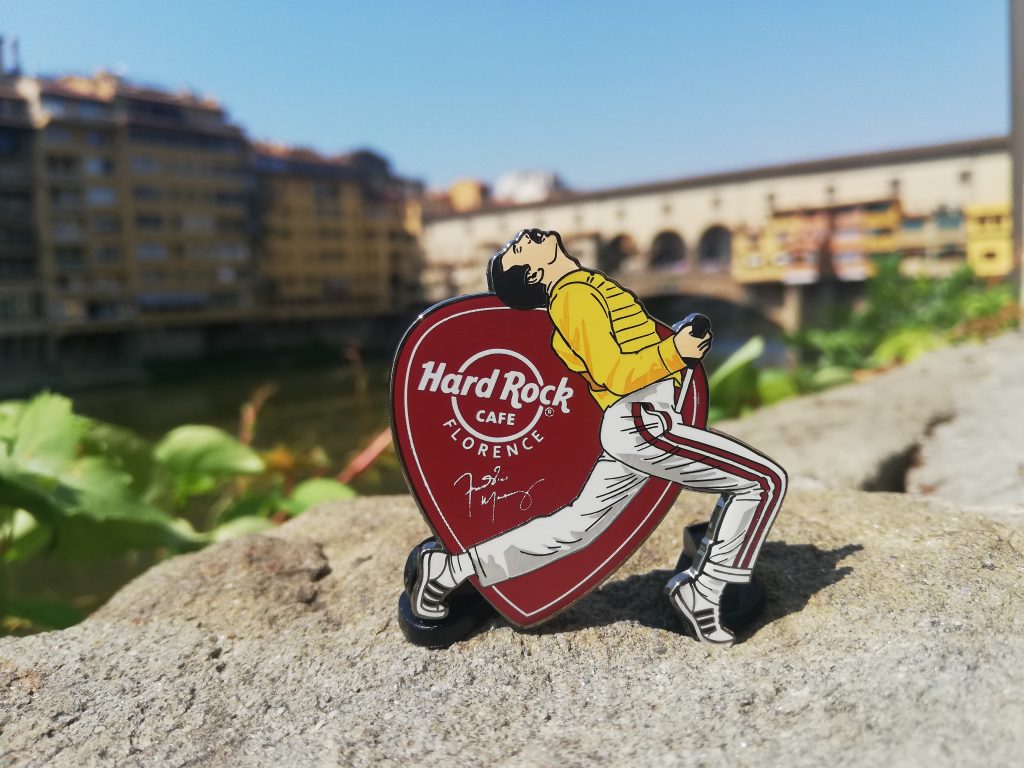 Staff and all guests are invited to wear a mustache and the brooch in an atmosphere of celebration entirely dedicated to Freddie and to Queen.

“Freddie For A Day is a campaign to raise awareness and fundraise for research on HIV/AIDS, which allows fans to give personal support to the mission of Mercury Phoenix Trust in the world,” explains Claudia Walker of the Mercury Phoenix Trust. “We are struck by the organizational effort and support of Hard Rock in Europe and North America. This annual festival celebrates Freddie Mercury’s life and unites people in the fight against this terrible disease.”