Vasari Corridor: just a sweet memory… at least until 2018

The Vasari Corridor, the famous walkway that unites the Uffizi Gallery with Palazzo Pitti, has been closed to the public since November 30th.

The elevated passage was built by Giorgio Vasari, a celebrated architect , for the wedding of Francesco I de’ Medici to Giovanna d’ Austria in 1565. The corridor was the special method by which the Medici and select guests could safely and calmly move from the headquarters of government in Palazzo Vecchio to their home in Palazzo Pitti. 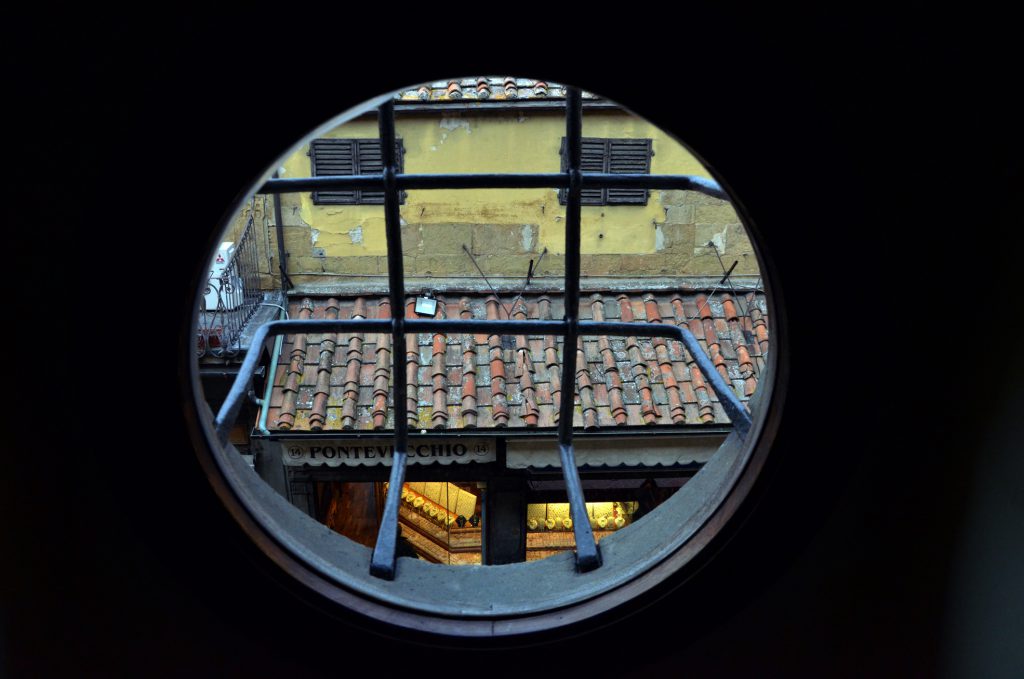 Up until recently, the Vasari Corridor was accessible from the first floor of the Uffizi Gallery even though it was not part of the museum exhibit. It was open exclusively for small groups organized by private tour operators who arranged for rather costly guided tours (approximately 80 € a person), which was the only way it was possible to visit this fascinating hallway and the paintings hidden inside it’s walls.

The Corridor extends for approximately 1 km and along its route visitors could admire from above enchanting corners of the city while hidden from the public below in the city streets. The walls are adorned with an extensive collection of several famous artists portraits, dating from the 1500’s (including one of Vasari) to the 1900’s (including Carrà, Gottuso e Chagall).

Closing of the Corridor 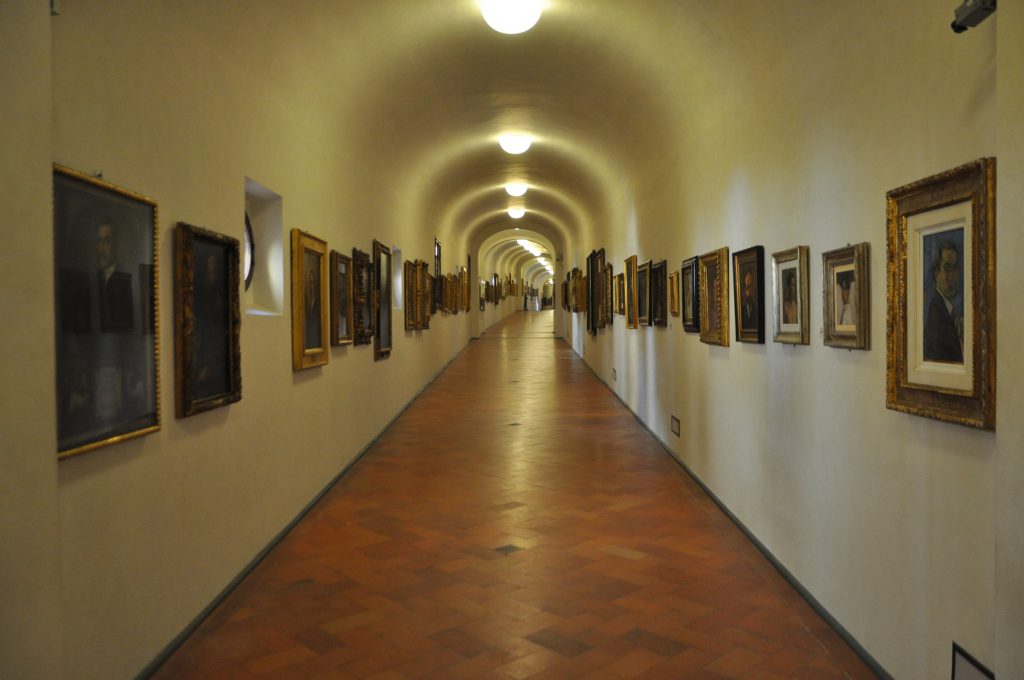 Unfortunately, the Vasari Corridor doesn’t adhere to modern security measures and for this reason it was closed to the public. Word is that it will remain closed to visitors for at least two years while authorities bring the hallway up to safety codes standards. And that’s not all they have planned to do: it seems like the corridor will undergo a bit of re-organization, completely changing the way it looks today. Upon its re-opening, not only will it be safe by today’s standards but it will be a whole new experience to discover.

The director of the Uffizi, Eike Schmidt, announced that the approximately 400 portraits and many other piece of artwork will be moved to other rooms in the Uffizi. This new setting of the paintings will give everyone the possibility to admire the works and not just those few who visit with an exclusive tour, as in the past. The new look of the corridor will exhibit not only the sculptures which are already present but also additional works like that of Etruscan, Greek and Roman inscriptions, epigraphs and frescoes, including those that already decorate the external walls. In addition, all of this should offer a passage between Palazzo Vecchio, the Uffizi Gallery, Boboli Gardens and Palazzo Pitti and re-open to the general public with a more accessible ticket prices (not known, but hopefully around 8-10€).

In any case, the future of the Vasari Corridor is still in the planning stages and will definitely hold some unexpected surprises. We are looking forward to see if the wait will be worth our while and if the new look will capture the enchantment and charm of the original passageway.

To learn more about the Vasari Corridor and its history, read our full article here.