No concerts in the piazze, for now several private events remain for celebrating the new year

Just before Christmas, the Municipality of Florence confirmed that the widespread events for the city that were scheduled to celebrate New Year 2022 have also been canceled.

So, for now, the private ones remain. Organized at the hotel both in the city and outside, at restaurants, at theaters .... I don't think I can find everyone before December 31st but if you have something to report, comment at the bottom of the page and I'll add the info. In any case, stay up to date with the places where you book, as the rules can always change at any time.

Concert and gala dinner at the Maggio Musicale Fiorentino | from 6pm 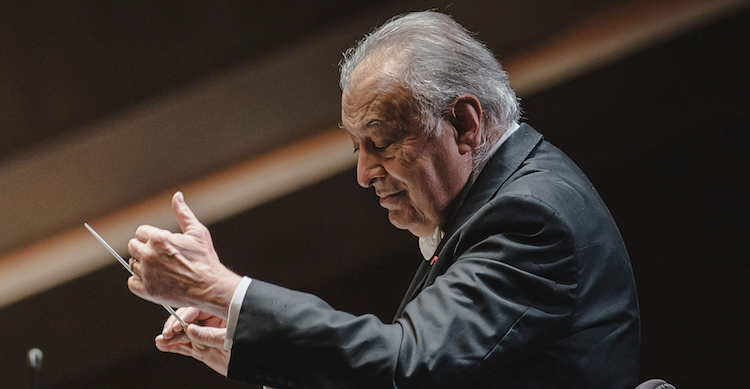 Not a simple New Year's Eve dinner, but a real gala dinner to celebrate New Year's Eve 2022 in one of the symbolic places of Florence. The lyric-symphonic season of the Teatro del Maggio Musicale Fiorentino foresees for December 31st at 6.00 pm the end of year concert with maestro Zubin Mehta who conducts the orchestra in two Beethoven symphonies, the number 8 in F major op. 93 and the number 9 in D minor op. 125 for solos, choir and orchestra.

In addition to concert tickets, tickets for the "Premium Experience" are also on sale: an elegant and refined event that offers a gala dinner, entertainment, fireworks and the traditional midnight toast. The party moves to the foyer of the Teatro del Maggio in the early hours of 2022 to dance and listen to widespread music. The cost is not really affordable for all budgets (€ 220 per person) in addition to the concert ticket (starting from € 50). More information on the official website.

At the Tuscany Hall as in a disco | from 9pm

The Tenda Theater in Florence comes to life again for a New Year's Eve gala organized by Winter Suite Imperiale, with dinner starting at 9.00 pm and a party to celebrate the arrival of 2022 with entertainment and dancing. The first part of the evening in the Tuscany Hall on Lungarno Aldo Moro will be accompanied by the video show by Enrico Tagliaferri, by the DJ set by Pandis'Jay and by the vocalist Alessio Parigi. Then from 3 am house and techno with Gabry Fasano and Fabio MC. For info and reservations: 339.5471412. This is the Facebook event. 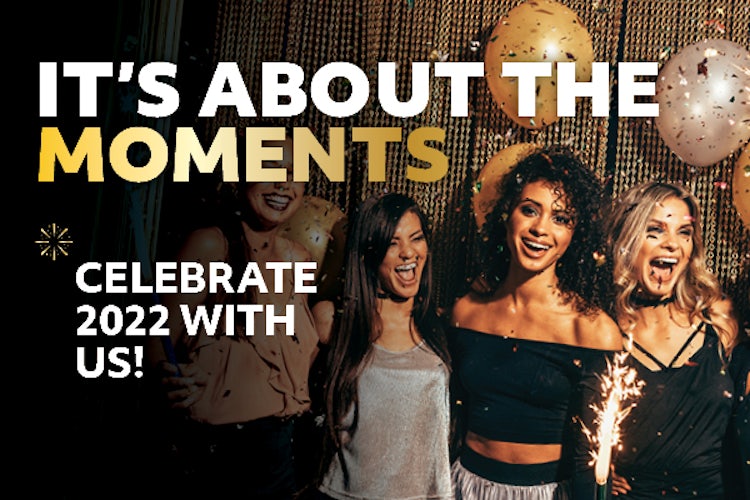 On 31 December to greet the end of the year, the Cafe in Piazza della Repubblica offers a gala dinner with a dedicated menu. Starting at 20:30, the New Year's Eve dinner is spent in full Hard Rock style with the concert of the Killer Queen - Official Italian Queen performers since 1995 - with two shows "A day at the races" and "A night at the opera" . Info and reservations here.

New Year's Eve 2022 in the discos of Florence

To greet New Year's Eve 2022 on the dance floor, many clubs in Florence organize parties and events, which can be entered with the super green pass and only by purchasing tickets in advance.

Dinner (for the family) at the Pazzagli Art Park | from 7.30pm

The Enzo Pazzagli art park in Rovezzano is offering a dinner on 31st December 2021 accompanied by the show for adults and children D’Artagnan, the wizard of bubbles, from 7.30 pm onwards. The menu consisting of 3 appetizers, 3 first courses, 3 seconds, dessert, water and sparkling wine is served in a large heated hall and also in a heated marquee and it is also possible to combine the show (50 euros with the show, 45 without, 25 euro for children under 12 in the hall, lower prices for the dinner in the marquee).

There is also the option of a buffet dinner, without a show. Reservations required: WhatsApp 3477335332, email info.ecorinascimento@gmail.com by December 27th. Information on the park website.