Special Hours for Museums in Florence for Christmas Holidays

Hundreds of lights and decorations, Christmas trees, crowds of shoppers, the perfume of roasting chestnuts in the cool, brisk air: all signs that winter is approaching and Christmas is almost here!

As you head out to do some Christmas shopping, you might also want to fit in some time at Florence's main museums. So that you can plan your days better, know that in the case of museums, everything is open according to their normal hours while stores generally have extended hours and are even open on Sundays.

Important note: almost everything is closed on Christmas Day (December 25th) and January 1st as far as museums go. Many museums that are closed on Mondays (such as the Uffizi and Accademia) usually offer special openings but these depend on the dates on which the holidays fall.

If you're in Florence around the holidays, we highly recommend you visit Palazzo Medici-Riccardi and its chapel by Benozzo Gozzoli dedicated to the Procession of the Wise Men.

Without further ado, here is a list of what will be open during the holiday season 2019 (currently updating as we find more details) so you can plan around these openings.

The National Museum of the Bargello is offering several weekends with special openings and extended afternoon hours: starting December 6, on Fridays, Saturdays and Sundays, the museum will be open until 6pm.

In addition, the museum will have a special opening on Sunday, December 22 from 10:15am to 2pm.

The Museum of Palazzo Davanzati will also have a special opening for the Feast of the Immaculate on December 8th from 10:15am to 6pm. It will also extend its afternoon hours on Saturday, December 14 and 21, open from 8:15am to 7pm.

The Medici Chapels will also be open from 10:15am to 6pm on Sundays, December 8 and on Monday, December 30th, while on Boxing Day, December 26, the museum will have a special opening from 8:15am to 6pm.

Many museums will be open on Christmas Eve (December 24), a few generally with shorter opening hours but we have not seen any official confirmations. 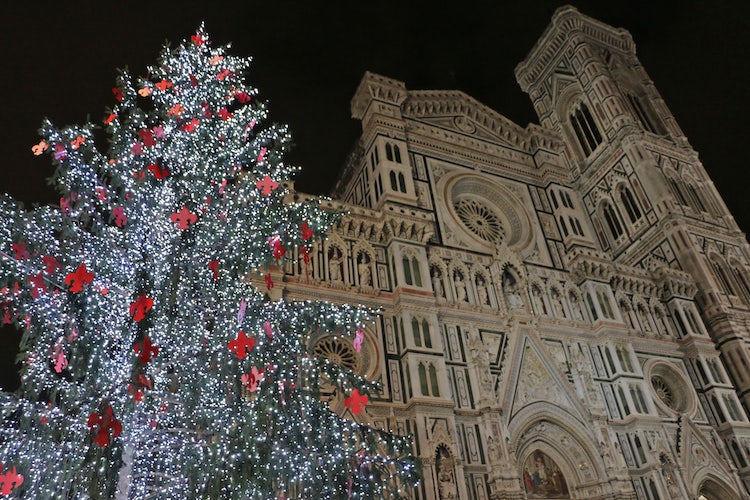 All state and city museums are closed! Only exception is the Palazzo Strozzi from 10am to 8pm.

What to do instead?

Remember that Florence is an open-air museum and you can take advantage of this day to stroll around the entire historical center and enjoy the city during this special time of the year with all of the lights and decorations. Here is a suggested itinerary: start in Piazza San Lorenzo, then head to Piazza del Duomo, then down Via Calzaiuoli to Piazza della Signoria. Continue down past the Uffizi Gallery to Ponte Vecchio admiring the Arno along the way and end up at Palazzo Pitti. If you still have energy, climb up to Piazzale Michelangelo to enjoy the extraordinary panoramic view of Florence!

Also many churches will be open, albeit for religious services... best times for visits is in the afternoon. We suggest the following: San Miniato al Monte, Santa Maria Novella (1-5pm), Santa Trinita and Santo Spirito. 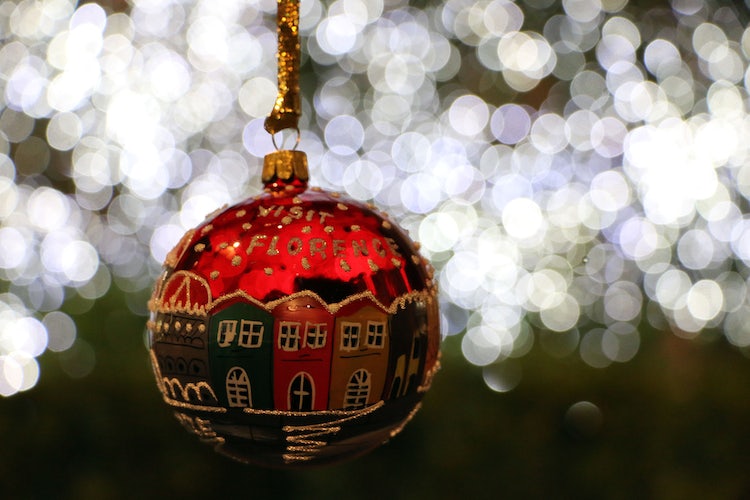 Note that the 26th of December is the feast day of Santo Stefano, St. Stephen, patron saint for the country also known as Boxing Day. While it is a legal holiday in Italy, museums in Florence normally open will be open.

The Medici Chapels will have a special opening from 8:15am to 6pm.

The Medici Chapels will be open from 10:15am to 6pm on Monday, December 30th.

On New Year's Eve, all museums will be open with regular hours.

Most museums will be closed on January 1st. The few exceptions are:

- Palazzo Strozzi from 10am to 8pm

- Museo Novecento from 2pm to 7pm

Since the Epiphany in 2020 falls on a Monday, all museums will observe their normal opening/closing hours. The Uffizi and Accademia might have a special opening (they often do), but we won't be able to confirm that until mid-December.

The Accademia Gallery will have a special opening on Monday, January 6th from 8:15am to 6:50pm (last entrance at 6:20pm).

Of special note, if you're in Florence on this day, don't miss the Procession of the Wise Men through Florence around 2pm!

Again, if you're in Florence around the holidays, we highly recommend you visit Palazzo Medici-Riccardi and its chapel by Benozzo Gozzoli dedicated to the Procession of the Wise Men.

From all of the team at Visit Florence, we wish a very Happy Holiday season to everyone! 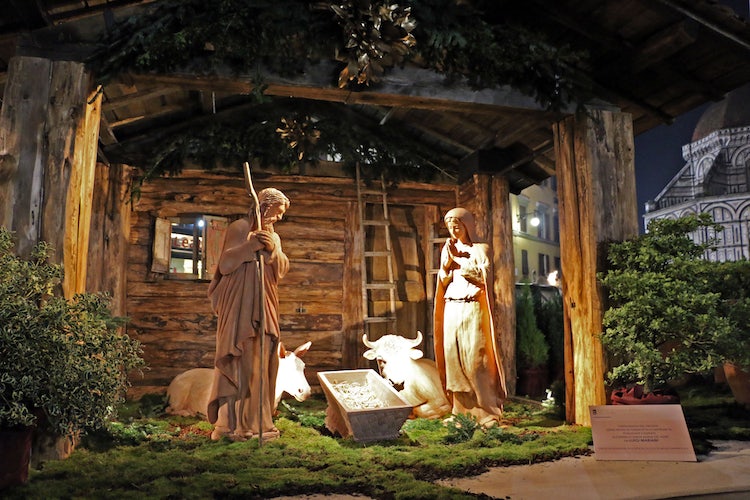